This year at the fair Rietze showcased at their booth a real Fiat 500 Topolio whose model (in 1/87) was announced for 2012, although we suspect it hasn’t even been manufactured. 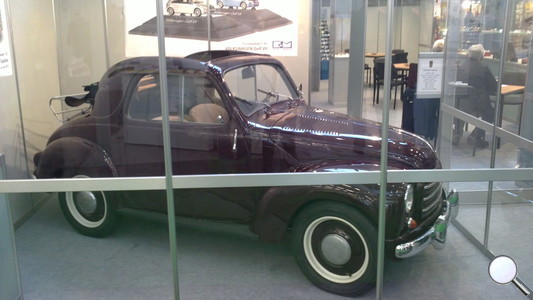 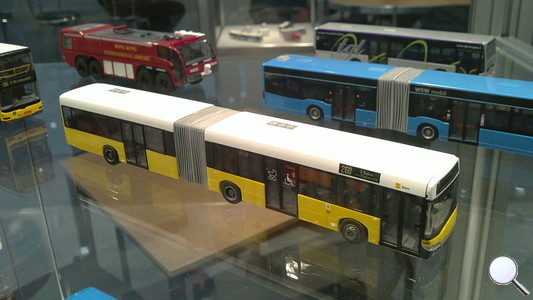 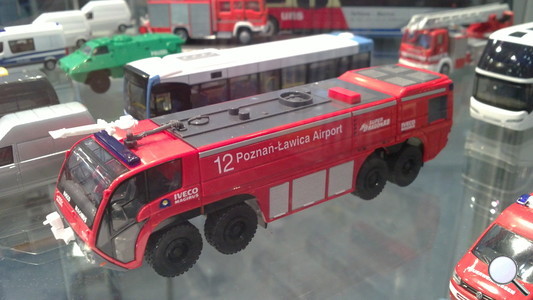 Their catalogue also has a few models (mostly by Mercedes-Benz Citaro and Travego M) in 1/43, which is a rarity and thus always a joy for enthusiasts of this scale. At the fair we also saw the Iveco Magirus Super Dragon X8 in 1:87, as well as a multitude of vans and “tankettes” (armored vehicles usually used by police).

The last of the new additions we’d like to highlight is the new Volkswagen Golf VII (1/87) in various colors (silver, red, blue, and black). 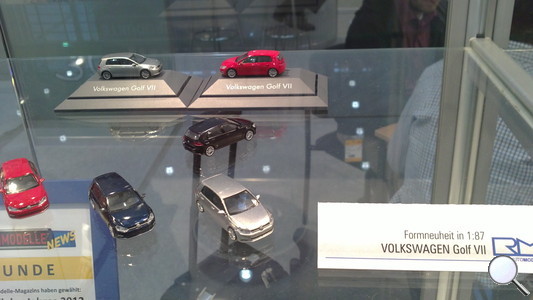