FOXToys is a distributor from the the Czech Republic that has an interesting catalogue of cars (1/24 and 1/43) from “the East” plus a set of trucks and buses/trolleys. A few of these were done in collaboration with IXO (who has the IST series dedicated to similar vehicles) while the rest were manufactured by FOX themselves.

Within the field of models developed in collaboration with IXO, the IST police car models we saw at the fair particularly stood out to us. They included the 1983 Lada Niva VB, the Tatra 613, and the Lada Vaz 2104 (similar to the Seat 124 familiar). 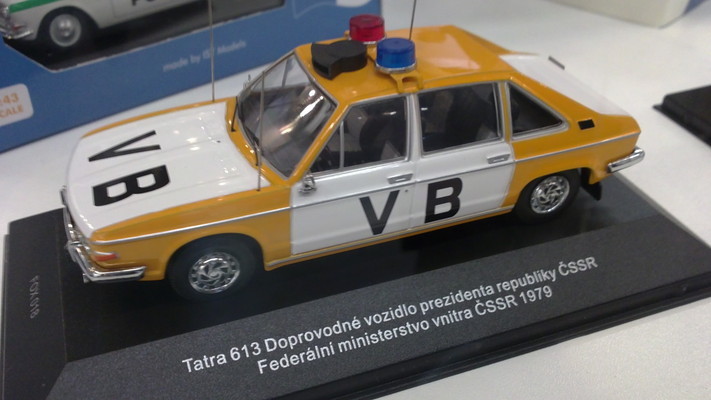 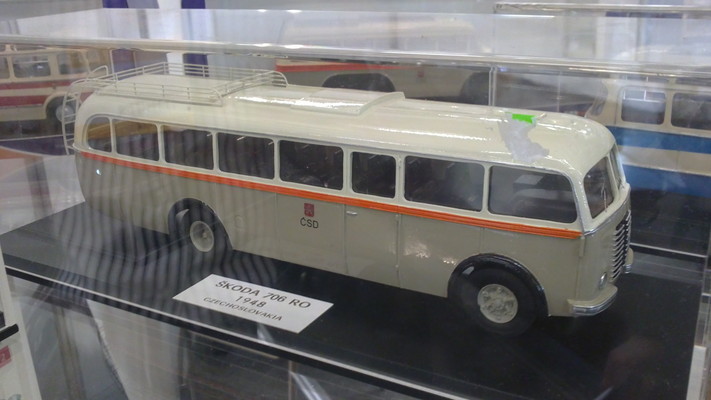 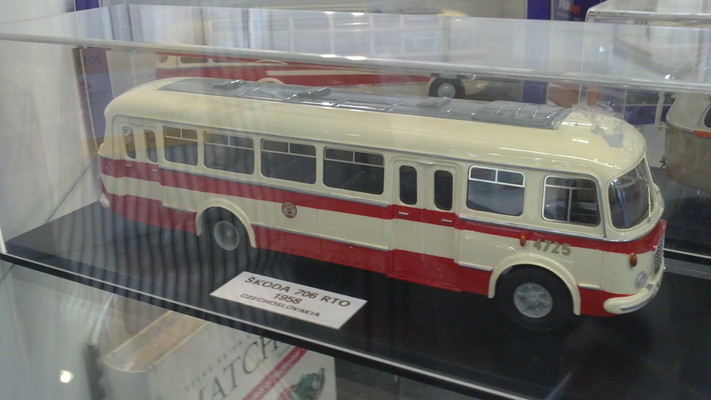 In the catalogue, they announced a number of new dump truck models in 1/43 such as the 1959 Tatra 138 and the 1969 Tatra 148. They introduced the more recent Avia D from 2000 (when Avia was still part of the South Korean group, Daewoo, who was later absorbed by General Motors.)

¡Compártelo! Share it!
This entry was posted in Show, FOXToys and tagged Show, FOXToys. Bookmark the permalink.