The Sun Star group – Vitesse (to which Quartzo also belongs) unveiled a few of the new additions promised for this year’s catalogue at the fair. Here is a brief overview: 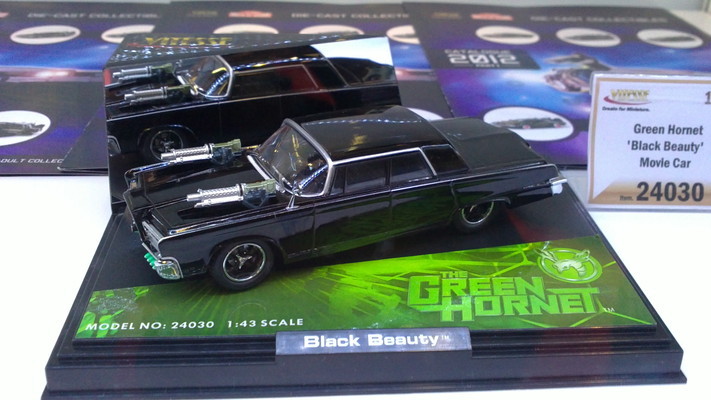 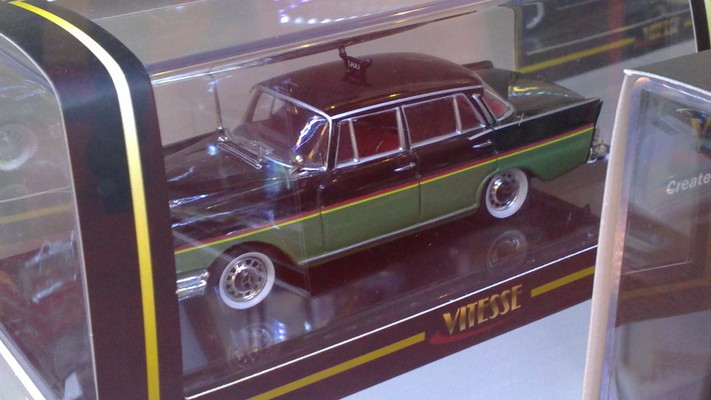 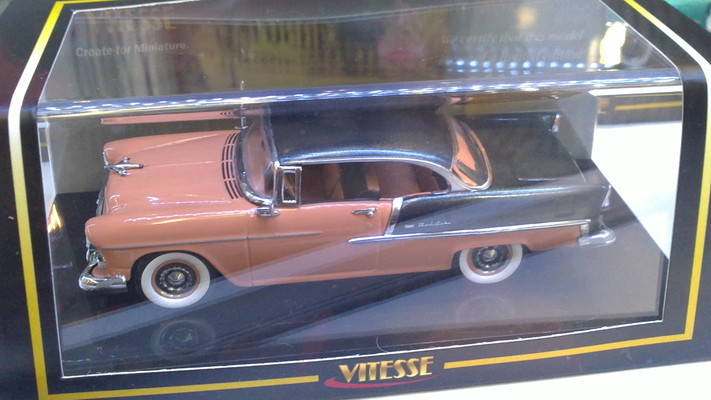