The Austin FX4 is the classic London Cab. Produced from 1958 to 1997, most of them are black and have become an icon of the city of London. It is the successor of the FX3 which was also the London taxi, until 1958, when it was replaced by the FX4, although it continued to be used in London until 1968. Many big car makers, such as Vauxhall and Morris, put forward their own designs for the London Taxis, but the design by Austin, a lesser known company, was successful. But this car wasn’t made by Austin alone, it was built in collaboration with Mann and Overton, a taxi dealership, and Carbodies who built the body of the car. However, neither Austin nor Mann and Overton could afford to fund the next taxi design, and this is why the Austin FX4 was in production for 39 years. 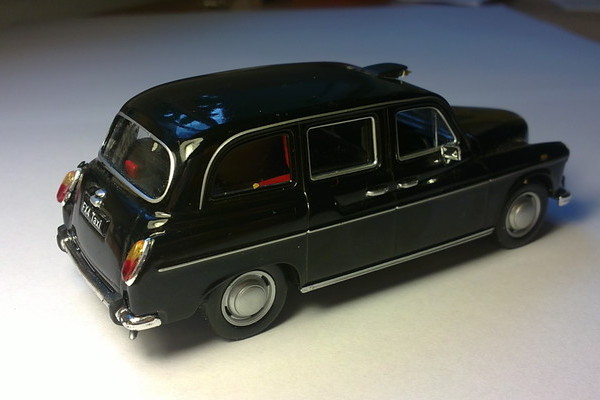 The main change between each FX4 model was under the bonnet. The first model was fitted with a 2178 cc diesel engine, but in 1962 a 2199 cc petrol engine became available. A bigger 2520 cc engine was brought in in 1971. 11 years later, the company was forced to find a new engine. The dealers Austin and Mann and Overton had separated, and London Taxis International was formed. Of course, they could no longer use the Austin engine. They chose the British car dealer Land Rover’s 2286 cc diesel engine.

The Fairway which was introduced in 1989 with various improvements was the last FX4. It had a better engine; the 2664 cc Nissan TD27 diesel engine. The Fairway remained in production until 1997 when it was replaced with the TXI. 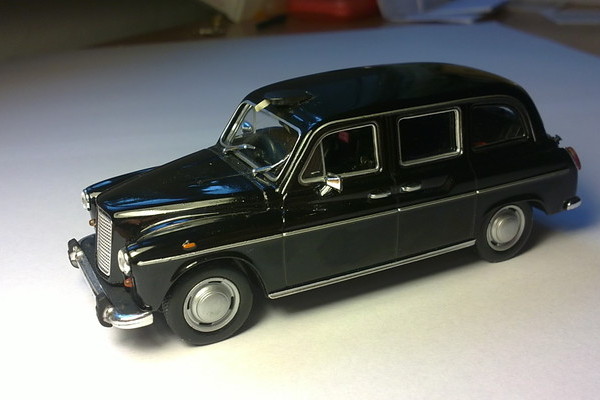